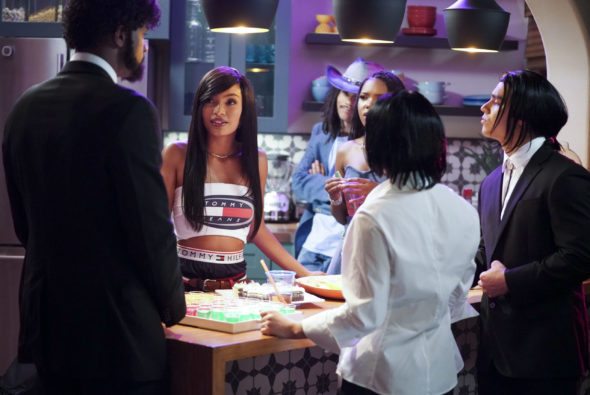 Grown-ish is getting ready for its long-awaited return. Season three of the TV show will resume next month on Freeform. The series was meant to return earlier this year, but production was delayed due to the pandemic. The cable channel released both key art and a trailer for the return of the series.

Yara Shahidi, Trevor Jackson, Francia Raisa, Emily Arlook, Jordan Buhat, Chloe Bailey, Halle Bailey, Luka Sabbat, and Diggy Simmons star in the series, which is a spin-off of Black-ish on ABC. The Freeform series follows daughter Zoey who has now dropped out of college in the middle of her junior year to focus on her career.

Freeform revealed more about the return of the series in a press release.

“The third season of grown-ish follows the Cal U gang as they navigate the second half of junior year and begin to step out as adults into the real world. After dropping out to focus on her fashion career, Zoey wonders if life outside of Cal U is all it’s cracked up to be or if she still has some growing left to do.

Grown-ish will return on January 21, 2021 at 8pm ET/PT. Check out a trailer and poster for the new episodes below. 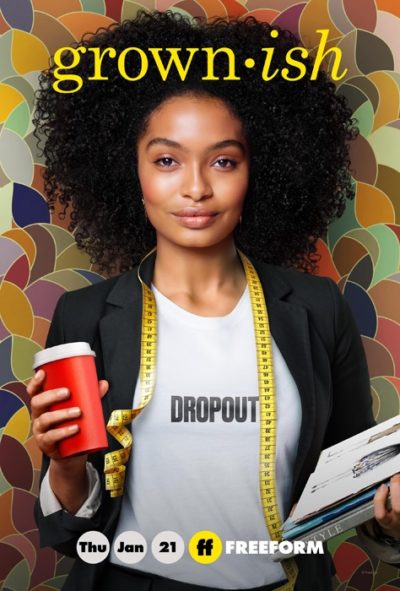 What do you think? Are you a fan of Grown-ish? Are you excited for the return of the series next month?