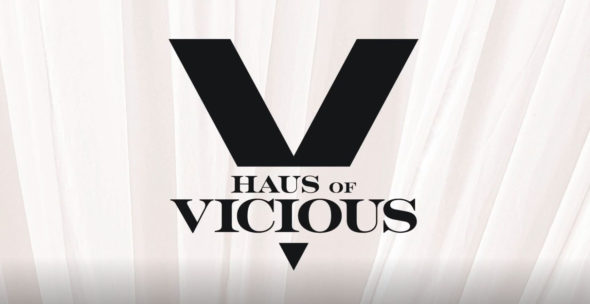 It’s hard to know what to think about the Haus of Vicious  TV series on BET. The show’s premiere date was just revealed last week, and the cable channel hasn’t issued any promotional materials besides a trailer and a poster. Despite little promotion, will Haus of Vicious draw big enough ratings to be renewed for a second season, or will it be cancelled instead? Stay tuned.

What do you think? Do you like the Haus of Vicious TV series on BET? Should it be cancelled or renewed for a second season?