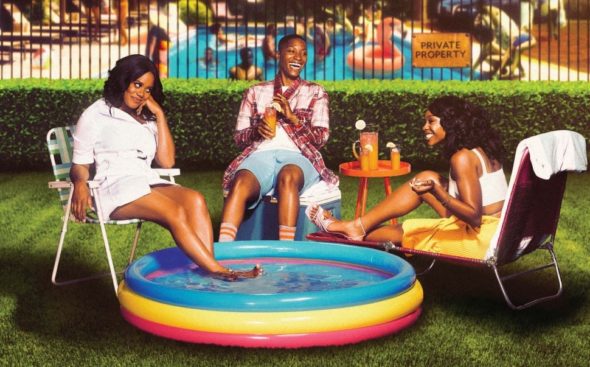 In its first season, the Twenties TV show was a moderate performer for BET in the traditional ratings. That was enough to land this series from Lena Waithe a second season renewal — along with an after-show. Will the numbers improve this time around?  Will Twenties be cancelled or renewed for season three? Stay tuned.

For comparisons: Season one of Twenties on BET averaged a 0.14 rating in the 18-49 demographic and 510,000 viewers in the live+same day ratings.

What do you think? Do you like the Twenties TV series on BET? Should it be cancelled or renewed for a third season?