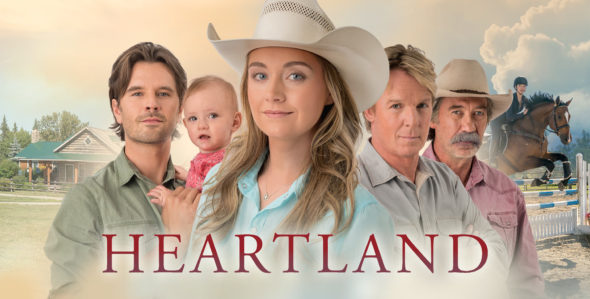 Season 12 of Heartland is slated to debut on CBC in January. The new season is expected to premiere on UP in 2019. 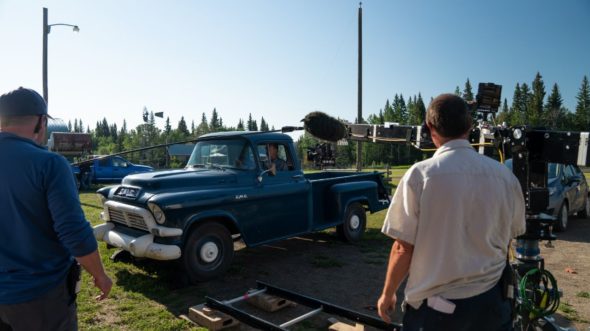 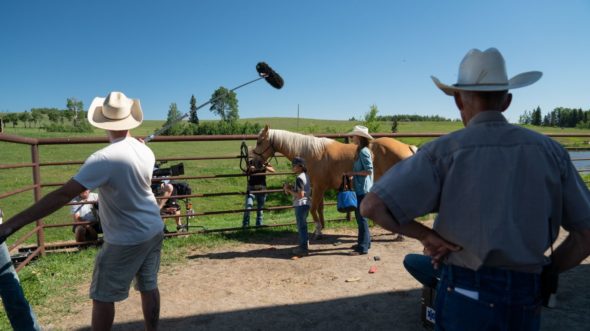 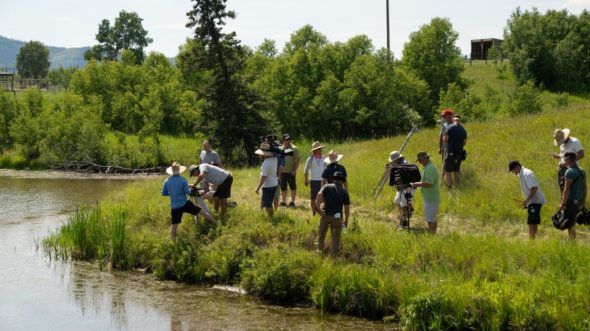 Coming to @CBC in January – an ALL-NEW season of Heartland! #iloveheartland pic.twitter.com/xBqfHICQWF

What do you think? Do you watch Heartland? Are you excited for season 12?

Please keep the series Heartland going. It is one of the best family shows on TV today. We have watched every show through season 10. We watch it on Netflix and UP. We love this show and the cast.

is there going to be a season 13? Please make it so.

Yes a season 13 is suppose to be in production.

I love this show. I love horses and am not able to ride anymore. I love to watch everyone ride. I love the family devotion of this family. Hope they keep waiting to see Season 12 and hopefully more seasons

The best television can do. And far better than motion pictures.

Yes I would be devastated if they stop producing movies as I was a Rancher and am crippled now and it’s all i like to watch because it has my life I use to live as a young girl bucking hay breaking rideing horses on a 80.000 acre Ranch my Auntie owed in Wikieup Az near las Vegas please never stop making these beautiful shows. For Sale of All kids and Grown up Ranch ers
With Gods Love to the cast
Mrs Connie Whitney

My husband and I just finished binge watching HEARTLAND TV SERIES. We absolutely Love it. There was only 10 Seasons here in FRIENDSWOOD, TEXAS. We weren’t very happy about TY being gone most of Season 9 AND 10. We wish the Finale could have been 2 Episodes. I don’t mean any disrespect. As I mentioned, we Love the Series. Will we be allowed to get Seasons 11 and 12 on NETFLIX? PLEASE,,, don’t Cancel the Series. The Cast is Incredible, AND, we LOVE all of the Amazing Horses.,,

I just love Heartland, and I’m pretty sure season 12 is over. Is Heartland having a season 13? I really hope so I vote Yay Heartland is such a wholesome tv show, and it would be good to keep it going

We have only 10 Seasons here on NETFLIX. We are hoping we can get All of the Seasons.
Is the Series continuing? I sure do hope so.

When will heartland season 12 be out on dvd? I love this show.Hope it never stop showing

I have been watching Heartland since the beginning.
It’s a great family show and I can’t wait for season 12 to start.

When will we be seeing season 12 on Up TV? I saw that it said 2019 and it is already April 27th. I hope it starts very soon! Heartland is the best show on any network!

Please keep Heartland on UP. This show is family oriented and that is hard to find these days!! We love it!!!

Watched the show since the beginning and can’t wait each season for the new episodes to begin on Up. Hope it continues for years to come.