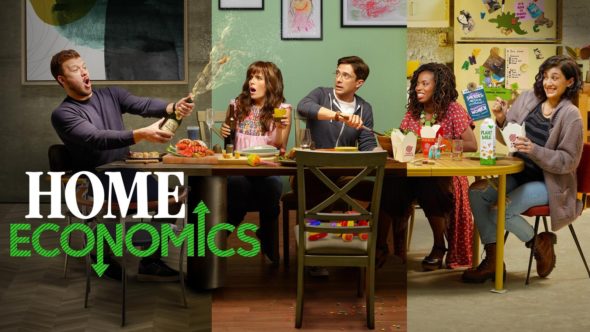 Deadline revealed the following about the roles the new additions will play in the ABC series:

Cibrian will portray the character of Santiago, an extremely good-looking contractor who starts working with Marina (Karla Souza). Pineda will play the role of Nikki, a woman Connor (Jimmy Tatro) meets and tries to impress.

There’s no word yet on when Cibrian and Pinedato will make their first appearances. Season three of Home Economics currently airs on Wednesday nights. The show has not yet been renewed for a fourth season.

What do you think? Are you excited to see these new faces on Home Economics this season?

One of the few sitcoms I watch. Great characters, and excellent writing. Not sure about the new half sister being added, but overall it’s a great show.

I don’t know that adding more characters will help. The show is slipping & adding more arcs to try & refresh things may not serve any purpose other than to drag things out another season.