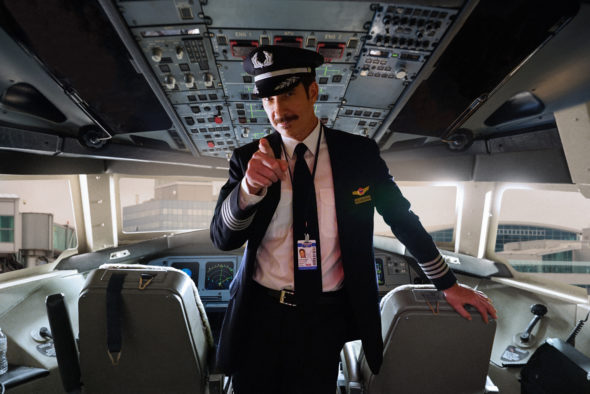 FOX has your back this winter, no matter whether you’re in the need for a good laugh or cry. Today, the network announced the premiere dates for two new TV series: LA to Vegas and The Resident.

FOX ANNOUNCES PREMIERE DATES FOR “LA TO VEGAS” AND “THE RESIDENT”

Additional premiere dates and schedule details to be announced.

(Times for All-New Episodes are ET/PT Except as Noted) 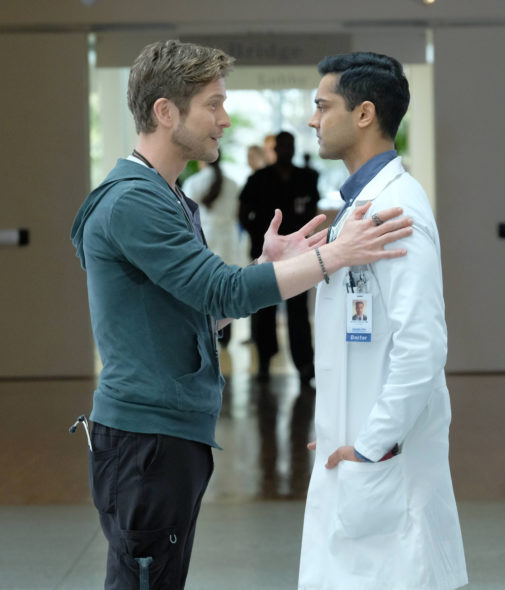 What do you think? How do you like the sound of The Resident and LA to Vegas TV series? Do you plan to check them out when they premiere on FOX? Let us know, below.

Where the heck is New Girl: The Final Season?