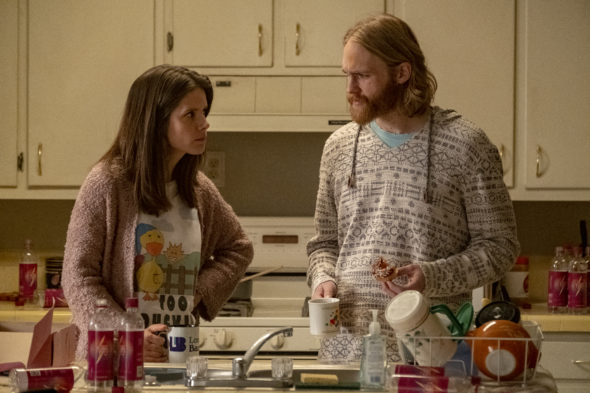 Are you ready to return to Lodge 49? AMC just released new teasers and key art for the TV show’s second season. 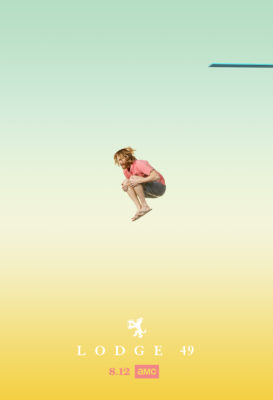 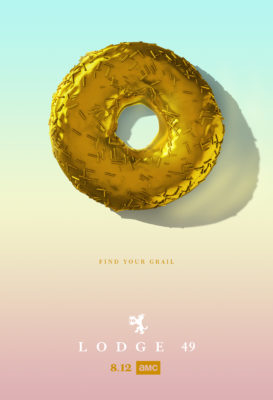 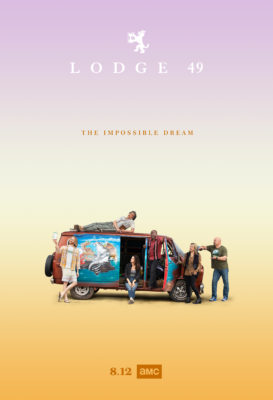 What do you think? Have you seen Lodge 49? Will you watch season two?

Yea finally a show that gets me ? Is that a thing can i say that ? Or feel that way ? Well this show says yes i can and i get it as well creative writing excellent casting impeccable timing. love it. Wow!