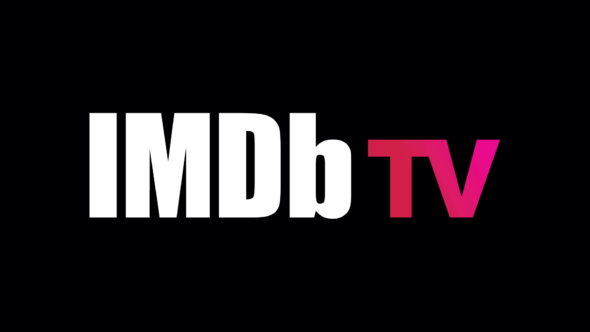 Prolific executive producer Dick Wolf is bringing another series to the small screen. On Call, a new police drama, will land on IMDb TV. Currently, Wolf is behind eight shows on broadcast television, including the Law & Order, FBI, and Chicago franchises, with more on the way. This is his first original streaming series.

Per Deadline, the new series will follow a pair of officers as they patrol the streets of Long Beach, CA. Each half-hour episode will follow the pair as they respond to a radio call.

Neither a cast nor a premiere date for the upcoming IMDb TV series has been set.

What do you think? Are you a fan of Wolf’s programming? Do you plan to watch On Call on IMDb TV?

I am an old SVU fan. Love Chris Meloni being back but I don’t think the premise will hold up. Organized Crime would have been a hit in the 80’s when the real old gangsters were dying & passing the torch. Today’s OC is more virtual & less murderous so ?????. This half hour show set up sounds interesting. Will check it out.

Yah I can watch. Its from Dick Wolf.