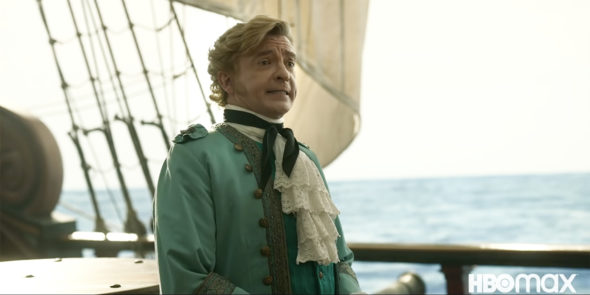 HBO Max revealed the following about the plot of the series:

The unique new comedy is (very) loosely based on the true adventures of 18th century would-be pirate, Stede Bonnet, played by Rhys Darby. After trading in the seemingly charmed life of a gentleman for one of a swashbuckling buccaneer, Stede becomes captain of the pirate ship Revenge. Struggling to earn the respect of his potentially mutinous crew, Stede’s fortunes change after a fateful run-in with the infamous Captain Blackbeard, played by Waititi. Stede and crew attempt to get their ship together and survive life on the high seas.”

Check out the trailer and poster for the upcoming series below. 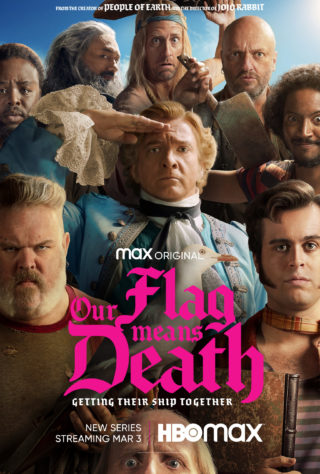 What do you think? Do you plan to watch Our Flag Means Death on HBO Max in March?