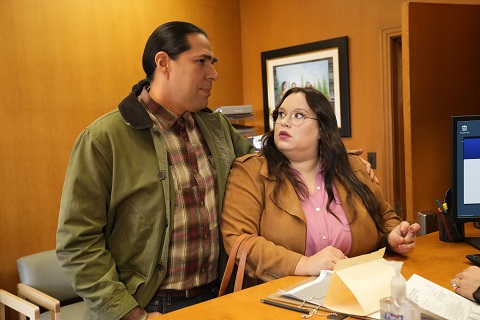 Rutherford Falls is returning soon for its second season on Peacock. With the announcement, the streaming service also released first look photos for the season ahead. Starring Ed Helms, Jana Schmieding, Michael Greyeyes, Jesse Leigh, Dustin Milligan, Dallas Goldtooth, and Kaniehtiio Horn, the comedy series follows the residents of a small town and a crisis between two best friends (Helms and Schmieding).

Peacock revealed more about the new season in a press release.

Sierra Teller Ornelas, showrunner and co-creator of the series, said the following about the return of the series:

“Rutherford Falls is back! Get ready to laugh, cry, and swoon. Do people still swoon? Well, they will now! Ed Helms, Mike Schur, and I had an absolute blast making a show that’s heartfelt, laugh-out-loud funny, and depicts Native Americans in ways you never see on television. Also, a lot of people get punched/kicked in the face. We hope you enjoy Season 2!”

The eight-episode season arrives on June 16th. Check out more photos from the Rutherford Falls season two below. 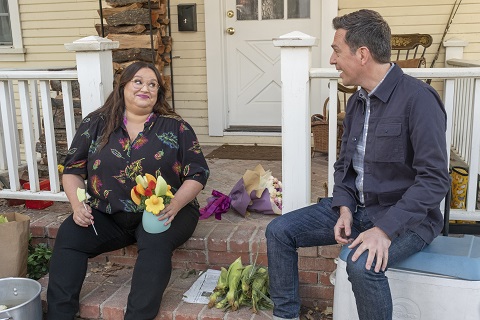 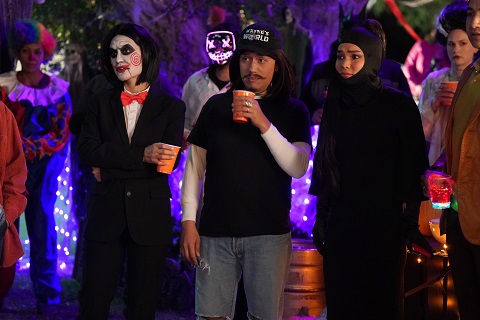 What do you think? Are you excited about the return of Rutherford Falls on Peacock?