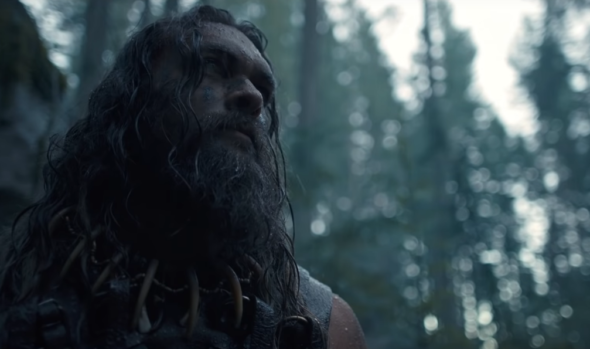 “The power of sight has returned.” Apple TV+ just released new trailers for their upcoming TV shows: See, The Morning Show, Dickinson, For All Mankind, and Snoopy in Space.

Other series include animated TV show Snoopy in Space, the Hailee Steinfeld historical comedy Dickinson, and the space drama For All Mankind.

All series will debut when Apple TV+ TV+ launches on November 1st.

What do you think? Are you interested in Apple TV+? Which new shows will you check out?