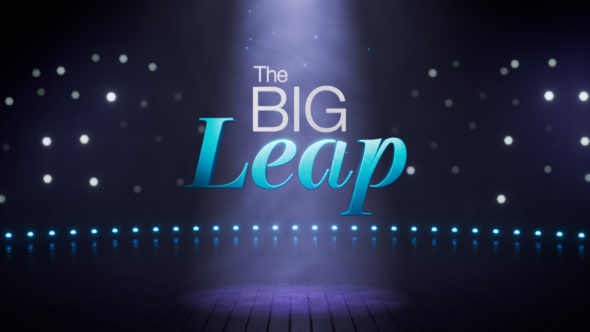 The Big Leap is adding a new face to its cast. Brett Tucker is joining the FOX dance dramedy series, per Deadline. Scott Foley, Simone Recanser, Teri Polo, Piper Perabo, and Anna Grace Barlow star in the series which follows the contestants of a fictional dance reality series.

The following was revealed about Tucker’s role in the series:

“Tucker will play Linus, a hunky boom operator who works on the set and is a potential love interest for Julia (Polo).”

The Big Leap currently airs on FOX on Monday nights.

What do you think? Are you a fan of The Big Leap on FOX? Are you hoping this dramedy series will be renewed for a second season?