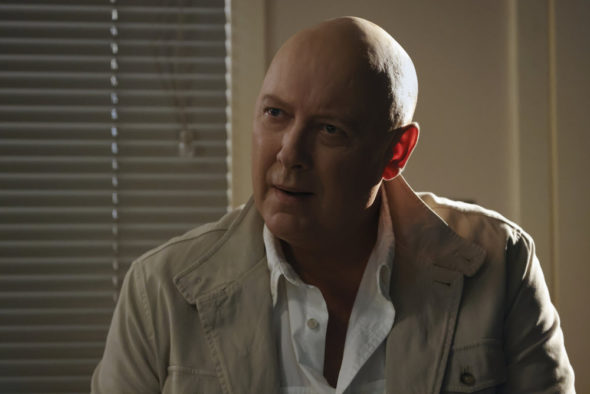 The Blacklist is adding Diany Rodriguez to its cast for the upcoming ninth season. The actress recently in two episodes of Law & Order: Organized Crime, also on NBC. She joins James Spader (above), Diego Klattenhoff, Amir Arison, Hisham Tawfiq, Laura Sohn, and Harry Lennix on the crime thriller series.

The series will pick up two years after the last season ended with Megan Boone’s exit. Per Deadline, Rodriguez will play “Weecha Xiu. With a tough physical presence and a hardened demeanor, Weecha is more than capable of defending herself against anyone who might threaten her or her associates.”

The Blacklist returns to NBC on Thursday, October 21st.

What do you think? Are you excited to see what happens next on The Blacklist later this week?

As long as James Spader keeps starring then I will keep watching. One of the best shows made in the U.S. that we get in the U.K.

Look forward new season tonight so good miss Megan Boone best actress Elisabeth Keene not be same without her role in it. Love James Spader tune in every episode of it.

Looking Forward to the upcoming season. Keep it coming

Yes, I am very excited to see this new season of Blacklist sans Megan Boone, although I will miss her character. I adore James Spader’s character.

I have watched and loved this show since Day 1 and am very pleased to see new episodes–as long as the “theory” that Red is/was Keen’s mother (eyeroll) does NOT prove to be the case.

No longer a theory, outright proven in the finale of the previous season

Look forward new episodes. I love this show since season 1 watch it every week so good.

How do you jump 2 years ahead? Do you explain what happened at the end of last season? Also, is Denvy still in cst?