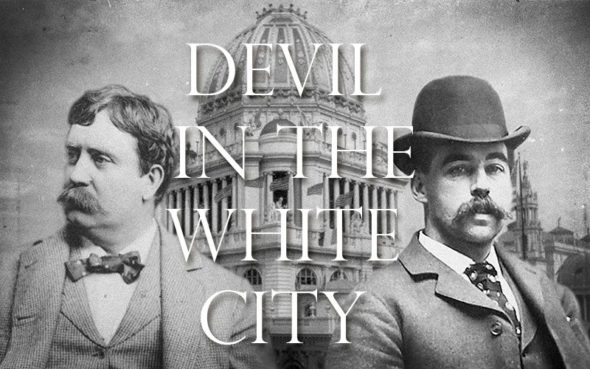 The Devil in the White City has lost its star. Keanu Reeves has exited the upcoming Hulu series based on the novel by Erik Lawson, The adaptation has been in the works since August 2019, and it was ordered to series in August of this year.

Per Variety, the series “tells the true story of Daniel H. Burnham, a demanding but visionary architect who races to make his mark on history with the 1893 Chicago World’s Fair, and Dr. H. H. Holmes, America’s first modern serial killer and the man behind the notorious ‘Murder Castle’ built in the Fair’s shadow.”

Reeves was set to star as Burnham in what would have been his first major role in an American series.  A reason for his departure was not disclosed, but the search is now on for a new lead. No one has been cast as Holmes as yet.

Executive producers for the series are Martin Scorsese, Rick Yorn, Leonardo DiCaprio and Jennifer Davisson of Appian Way, Stacey Sher, Sam Shaw, and Mark Lafferty. Shaw is adapting the book and will serve as the series’ showrunner.

What do you think? Are you planning to check out The Devil in the White City once it eventually gets made? Were you looking forward to seeing Reeves in a TV series?