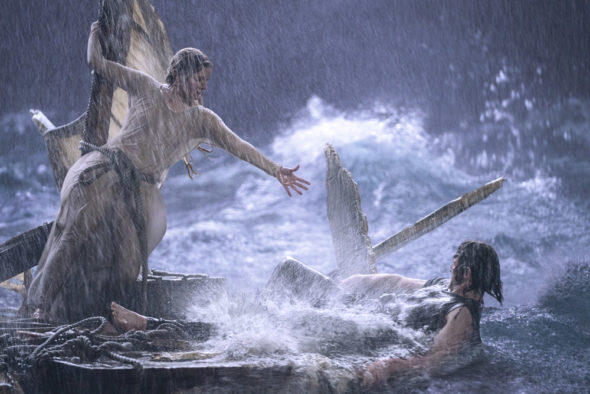 A Prime Video fantasy action-adventure series, The Lord of the Rings: The Rings of Power TV show is based on the novels by J.R.R. Tolkien. The cast includes Cynthia Addai-Robinson, Robert Aramayo, Owain Arthur, Maxim Baldry, Nazanin Boniadi, Morfydd Clark, Ismael Cruz Córdova, Charles Edwards, Trystan Gravelle, Sir Lenny Henry, Ema Horvath, Markella Kavenagh, Joseph Mawle, Tyroe Muhafidin, Sophia Nomvete, Lloyd Owen, Megan Richards, Dylan Smith, Charlie Vickers, Leon Wadham, Benjamin Walker, Daniel Weyman, and Sara Zwangobani. The story takes place thousands of years before the events seen in The Lord of the Rings and The Hobbit. The series begins during a time of relative peace and covers all of the major events of Middle-earth’s Second Age — the forging of the Rings of Power, the rise of the Dark Lord Sauron, the fall of the island kingdom of Númenor, and the last alliance between Elves and Men.

What do you think? Which season one episodes of The Lord of the Rings: The Rings of Power TV series do you rate as wonderful, terrible, or somewhere between? Are you glad that The Rings of Power on Prime Video has already been renewed for a second season?