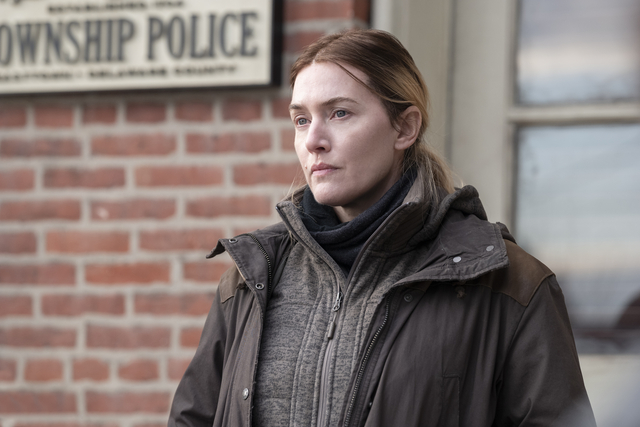 The Mare of Easttown series aired its finale on Sunday night and some viewers are wondering if they could see more of Mare’s story in a second season. HBO advertised the drama as a limited series but other shows have been labeled that way and returned for more.

“It was written as a limited, and it ends — there’s no more mystery to be solved. Kate and I, if we could crack a story that we were really proud of and felt like it was a deserving second chapter in Mare’s journey, then maybe. I haven’t cracked that yet; I don’t know what that is, honestly. But if there was a world in which we were convinced, this is a continuation of the story that honors the first chapter and does things an audience will appreciate, then maybe. But as of right now, I have no idea what that could be.”

Series star Kate Winslet is willing to return for more, per TV Line.

“I would absolutely love to play Mare again. I miss her. I really do. It’s the strangest thing. I feel like I’m in mourning. It was an absolutely wonderful role… There’s something very addictive about Mare, because she’s so outrageous and lovable and brilliant and real, you know? I loved playing her.”

Viewers would see likely see a changed Mare if the series returns. Inglesby talked about the character’s life after the finale, per Variety:

“I’d always envisioned Mare, after the credits roll, back to work and she’s not so cavalier about the position. That’s what we always intended those slaps to be; when Mrs. Zabel slaps her it’s like, “Wake up, you can’t go through life being so cavalier about things. Yeah, you saved the girl, but my son is dead.” So, I always envisioned Mare has gone back to work with a renewed purpose and a commitment to doing things the right way. And also, the thing that I admire about Mare is that I feel like she has been the person to shoulder the burdens, anxieties and fears of the community and that she’s a person that everyone looks to because she’s got the strength to do it. There’s a resilience about her that I think is really admirable, so I could see her going back to work the next day being like, “I’m going to shoulder the anxieties and fears of this community again because I can do it.” And that to me is at the core of Mare: she is this person in the community that is just as messed up as everybody else, but also has this incredible ability to just keep going in life in a way that people look to in times of need and trauma and disappointment.”

So, while there is a possibility of a second season of the drama, for now, Mare of Eastown is over.

What do you think? Are you a fan of this HBO drama? Do you want a second season?

I would watch every episode of season 2. I am already binge watching season 1 again. Cannot get enough of this sh I w.

OMG!!! THIS WAS THE BEST SHOW EVER!!! I really want to see more of Mare of Easttown! Love Kate Winslet!

Please Please give us more!