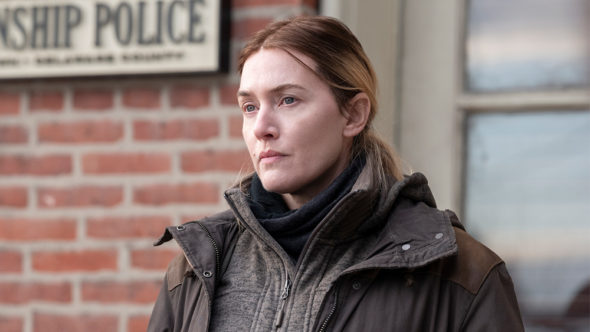 Mare of Easttown, starring Kate Winslet, will land on HBO later this month, and the cable channel is teasing the series ahead of its arrival. Winslet plays a detective working on a complicated murder case while her life falls to pieces around her.

HBO revealed more about the Mare of Easttown in a press release.

“Starring Academy Award(R), Emmy(R) and Golden Globe(R) winner Kate Winslet (HBO’s Mildred Pierce), from creator Brad Ingelsby (The Way Back), with all episodes directed by Craig Zobel (HBO’s The Leftovers and Westworld), the seven-part limited series focused on family and community, MARE OF EASTTOWN, debuts SUNDAY, APRIL 18 (10:00-11:00 ET/PT) on HBO and will be available to stream on HBO Max. Ingelsby returned to his home state of Pennsylvania to write the series, an exploration into the dark side of a close community and an authentic examination of how family and past tragedies can define our present. Winslet stars as Mare Sheehan, a small-town Pennsylvania detective who investigates a local murder as life crumbles around her.

Check out a trailer and new poster for Mare of Easttown below. 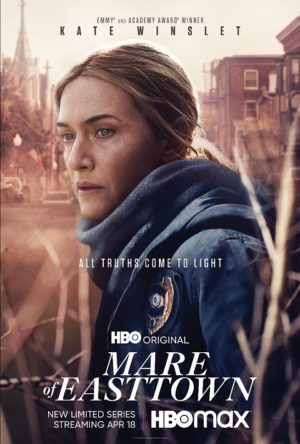 What do you think? Do you plan to check out the Mare of Easttown TV series on HBO?