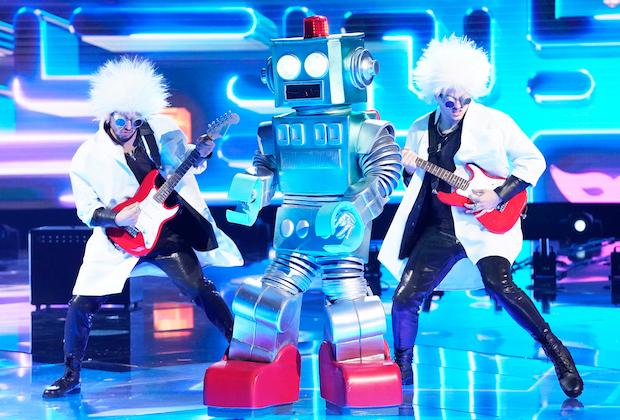 FOX is making plans for more of The Masked Singer, the highly-rated costumed singing competition series. If things go according to plan, fans of the show should see the fourth season in September.

Production has not yet begun on season four but, per Deadline, the network is hoping to get the judges, contestants, and crew members filming over the next six weeks to stay on schedule. Due to the ongoing COVID-19 pandemic, plans will remain fluid. In May, Fox CEO Lachlan Murdoch had said they were hoping for filming to begin in early August, “should conditions allow for it”.

An exact date for the next round of The Masked Singer as not yet been revealed, but FOX did share a teaser of the season ahead. The video aired during the finale for Ultimate Tag on Wednesday night.

The Masked Singer has become a ratings hit for the network, and it earned an Emmy nomination earlier this week.

What do you think? Are you a fan of this FOX series? Are you planning to watch season four of The Masked Singer?

I enjoyed seasons 1 & 2 of The Masked Singer. However, season 3 was awful, the format was not good showing you the same group of singers three weeks in a row before showing you the next group plus now we know it is rigged because the worst singer (Night Angel) of the whole show ended up winning. So no, I will not be watching season 4 of The Masked Singer on FOX when it returns in September.

Worst Singer of Season 3 Was The White Tiger who somehow made it through when he should have been off after the first time he sang. Night Angel was a Good singer.

With Nick still Hosting I am not watching this show even though I was looking forward to it. I hope this show crashes and burns now.