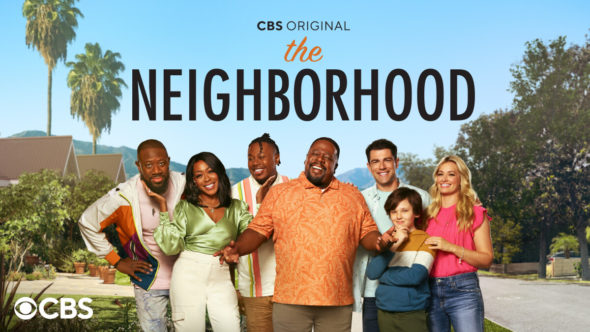 This comedy series has been one of the highest-rated comedies and overall series on CBS for a while. Will that trend continue? Will The Neighborhood be cancelled or renewed for season six? Stay tuned.

For comparisons: Season four of The Neighborhood on CBS averaged a 0.62 rating in the 18-49 demographic and 544,000 million viewers.

What do you think? Do you like the The Neighborhood TV series on CBS? Should it be cancelled or renewed for a sixth season?