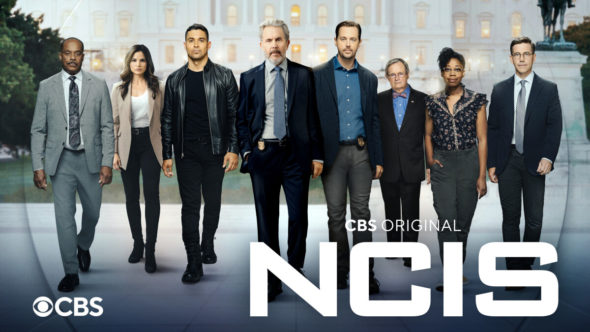 Despite some peoples’ expectations, NCIS has survived the departure of star Mark Harmon. While the traditional ratings dropped in the 2020-21 season (almost every show’s did), NCIS remains one of CBS’ most-watched series. Can this series go on forever or, could the 20th be the final year? Will NCIS be cancelled or renewed for season 21? Stay tuned.

What do you think? Do you like the NCIS TV series on CBS? Should it be cancelled or renewed for a 21st season?

Cancelled Hawai’i and this show so bad . Should be shame awful story Mark Harmon nothing compare him other characters classic icon . Goodbye don’t care anymore.