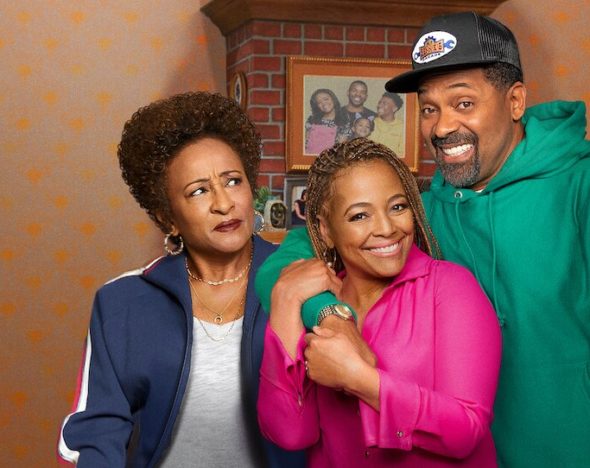 The Upshaws hasn’t even aired the second half of its second season, but Netflix has already renewed the comedy series for a third season. Wanda Sykes, Mike Epps, Kim Fields, Page Kennedy, Diamond Lyons, Khali Spraggins, Jermelle Simon, Gabrielle Dennis, and Journey Christine star in the series, which follows a family dealing with life’s struggles in Indiana.

The renewal of the Netflix comedy was announced on Twitter.

Guess who’s back? Excited to share #TheUpshaws has been renewed and new episodes are headed your way in early 2023 🥳 pic.twitter.com/Tc8kBJovVI

Tracey Pakosta, Netflix’s head of comedy, said the following about the streaming service’s support of comedy, per Variety:

“I think talent wants their stories to be seen and heard and there are a multitude of ways to do that. “These big arena tours still exist, and that’s one way to do that. And then using the platform to tell stories in a different way.”

Sykes also spoke about how Netflix is broadening the comedy scene:

“It used to be only a handful of the top comics would get hour specials, but since that number has dramatically increased, more comics get an opportunity, and some of them you probably won’t know,” she says. “The landscape has changed and everyone is looking for content.”

The Upshaws will return in early 2023 with eight episodes, the second half of the sitcom’s second season. The first half was released in June. It’s unknown if season three will also be released next year.

What do you think? Are you excited to see more of The Upshaws on Netflix?

This show is so funny while touching on so many of the trials & tribulations of marriage, raising children, job inequities and family dynamics. Glad they are getting another season.

Great news to hear so excited to Wanda Skyles so funny comedian actress. Great cast too. Look forward to seeing it next year on Netflix.