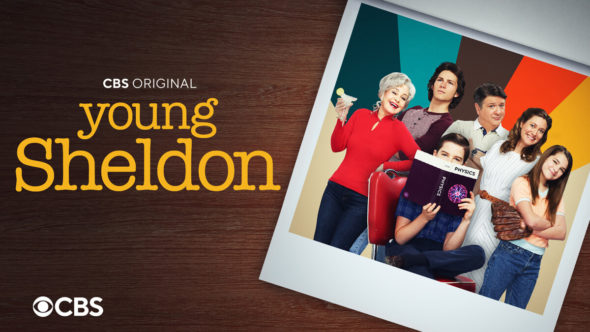 We don’t have to wonder if Young Sheldon will be cancelled this time around since the show’s already been renewed through season seven. Will that be the end of this family comedy series? Stay tuned.

For comparisons: Season five of Young Sheldon on CBS averaged a 0.55 rating in the 18-49 demographic and 7 million viewers.

What do you think? Do you like the Young Sheldon TV series on CBS? Are you happy to know that it’s been renewed for a seventh season?