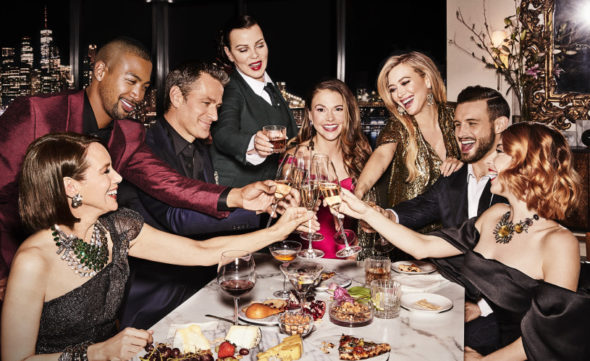 The sixth season of Younger aired in mid-2019 and season seven has already been released on the Paramount+ and Hulu streaming services. How many people are still waiting to watch the seventh and final season on TV Land, where the previous six seasons aired? What will the ratings look like? Could Younger return for season eight someday? Stay tuned.

What do you think? Do you like the Younger TV series on TV Land? Should it have been renewed for an eighth season?