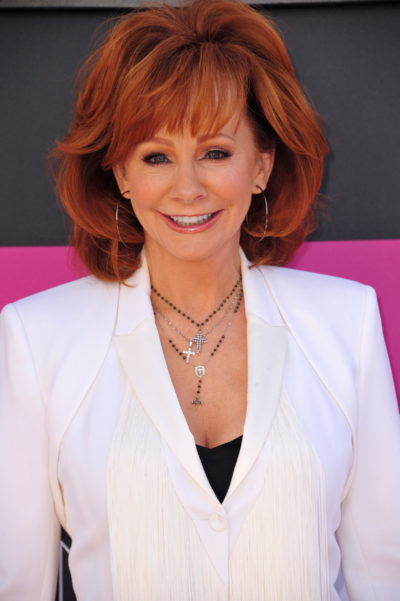 Big Sky is adding another series regular for season three. Reba McEntire is joining the ABC thriller series only days after the addition of Jensen Ackles was revealed. This will mark a return to the network for McEntire, having previously starred on the Malibu Country sitcom during the 2012-13 season.

Deadline revealed the following about McEntire’s role in the ABC series:

“McEntire will play Sunny Brick, the mercurial matriarch of the Brick Family, a successful backcountry outfitter with a secret history of missing customers.”

Big Sky was renewed for a third season earlier this month, and it is making a move to Tuesday nights this fall. The second season’s finale airs tomorrow night.

What do you think? Are you excited to see McEntire return to ABC on Big Sky this fall?

So Reba McEntire as the new Big Sky villain? Sure, why the Hell not??