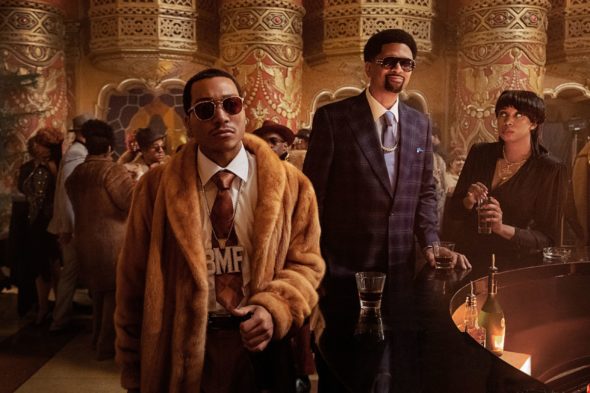 BMF is returning soon for its second season, and the first photos have been released by Starz. Starring Russell Hornsby, Da’Vinchi, Michole Briana White, Eric Kofi Abrefa, Ajiona Alexus, Myles Truitt, Demetrius Flenory Jr., and Steve Harris, the crime drama is set in the 1980s and follows a pair of brothers as they run a drug business in Detroit. BMF will return in January, but a specific date has yet to be announced.

Season two of STARZ’s scripted drama series “BMF” returns in January 2023. It is rooted in family, loyalty, and brotherhood, and explores the brothers’ complex relationships both with their parents and each other as they fight to expand their narcotics business and continue their pursuit of the American dream.

“BMF” is based on the true-life story of Demetrius “Big Meech” Flenory and Terry “Southwest T” Flenory, two brothers from Detroit who created the largest domestic drug distribution network in American history and ran it for an unprecedented 22 years. “BMF” is executive produced by Curtis “50 Cent” Jackson (co-creator of the “Power” Universe, “For Life”), alongside showrunner, executive producer, writer and Detroit native Randy Huggins (“Star,” “Rebel,” “Power”). Heather Zuhlke, Anthony Wilson and Anne Clements also serve as executive producers on the series. “BMF” is produced through Jackson’s G-Unit Film and Television in association with Lionsgate Television for STARZ.

Check out more photos from BMF season two below. 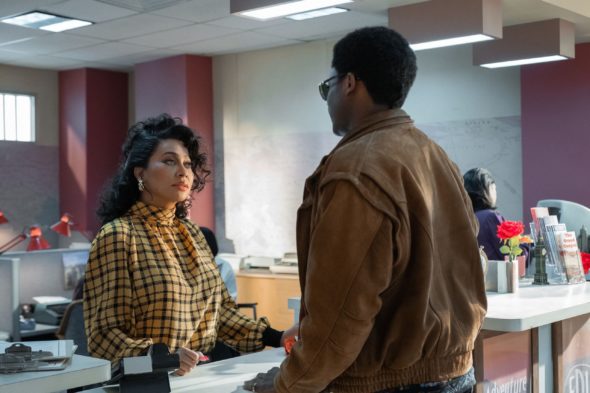 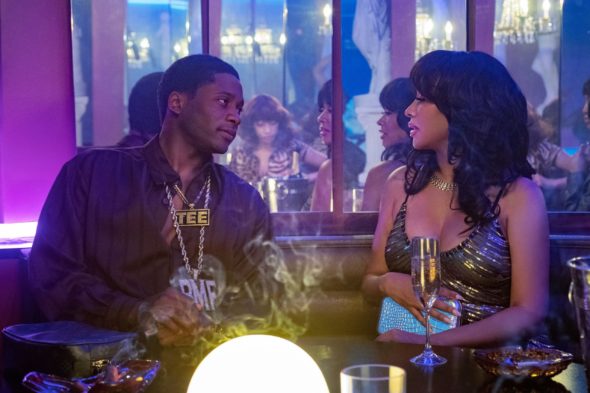 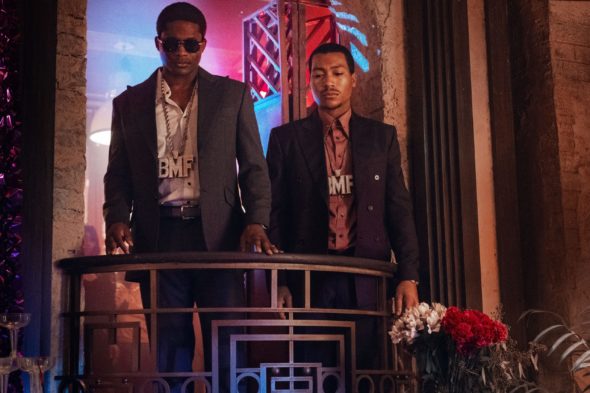 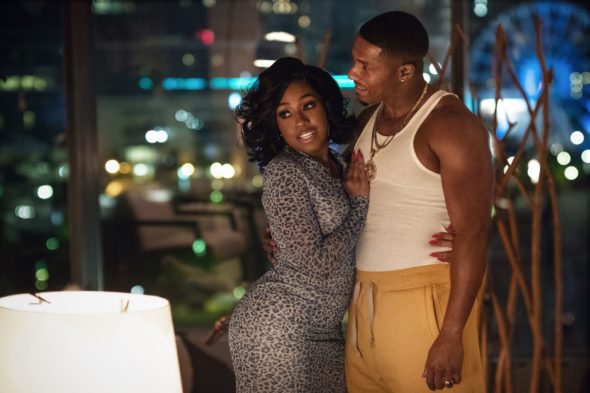 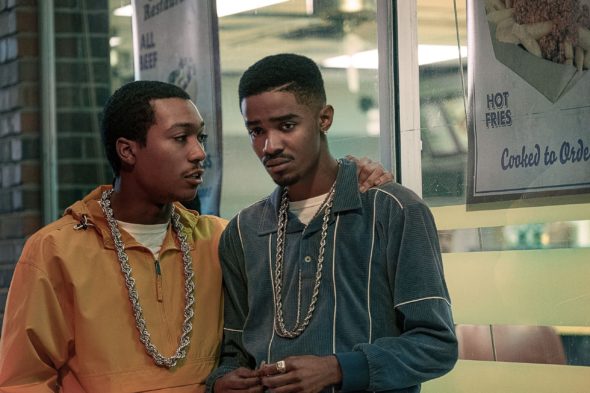 What do you think? Are you excited to see the BMF series back on Starz?