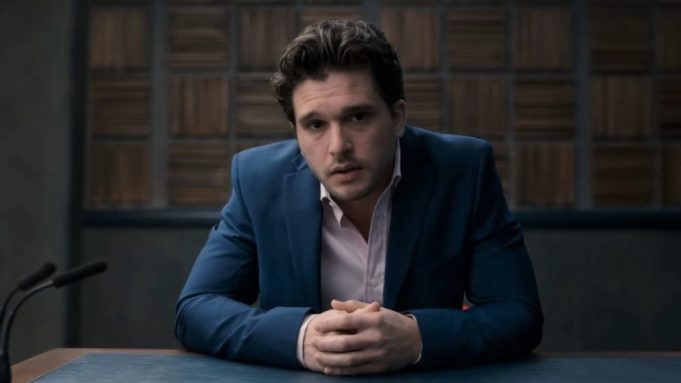 The second season of the Criminal TV series is coming to Netflix later this month, and the new story will feature Kit Harington, Kunal Nayyar, Sharon Horgan, and Sophie Okonedo.

Per Deadline, the Netflix police procedural “takes place exclusively within the confines of a police interview suite. It is a stripped-down, cat-and-mouse drama that will focus on the intense mental conflict between the police officer and the suspect in question.”

Criminal is a set of four anthology TV series, each set in a different country — France, Germany, Spain, and the United Kingdom (the version shown in the United States). The first seasons were all written in their respective languages and performed in the country’s native tongues but all four were filmed on the same set in Madrid. The action takes place in a police interrogation room, a one-way viewing room, and a hallway and stairwell outside of the rooms.

Season two of the UK version of Criminal premieres on Netflix on September 16th.

What do you think? Are you a fan of the Criminal TV series? Will you watch season two on Netflix?

I’m a huge fan of all iterations of criminal. Please renew them all. We have binged through them all and want more.