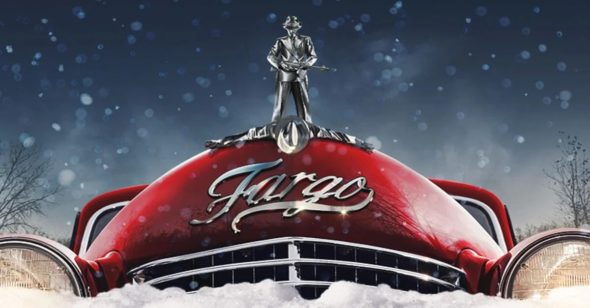 The fifth season of the FX drama is set in 2019, but plot details are being kept under wraps.  The new story will explore “when is a kidnapping not a kidnapping, and what if your wife isn’t yours?”.

Deadline revealed limited details about the roles the new arrivals will play in Fargo season five:

A premiere date for the return of Fargo will be announced later.

What do you think? Are you looking forward to the fifth season of Fargo on FX?