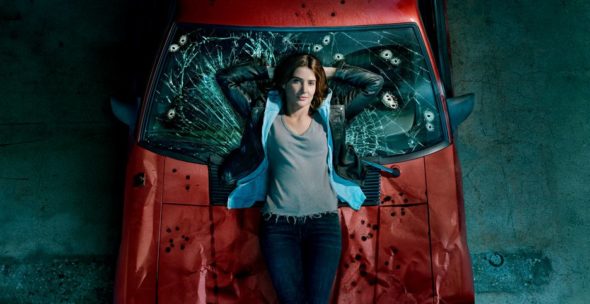 Stumptown is expected to debut on ABC during the 2019-20 season.

Based on the “Stumptown” graphic novel series, “Stumptown” follows Dex Parios (Cobie Smulders) – a strong, assertive and sharp-witted army veteran with a complicated love life, gambling debt and a brother to take care of in Portland, Oregon. Her military intelligence skills make her a great PI, but her unapologetic style puts her in the firing line of hardcore criminals and not quite in alliance with the police.

What do you think? Are you a fan of Colbie Smulders? Will you watch Stumptown?