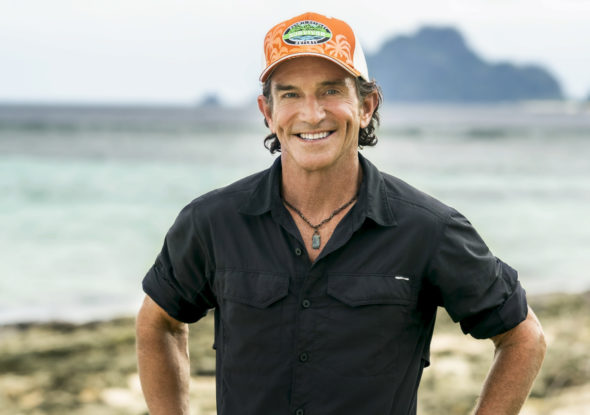 Host Jeff Probst will be on the go again. CBS has renewed the Survivor TV show for both a 43rd and a 44th cycle which will air during the network’s 2022-23 broadcast season. The 42nd season kicks off tonight.

The renewal comes as no surprise. Survivor remains one of the network’s highest-rated unscripted shows and typically airs two cycles each broadcast season. Casting was already underway for season 43 ahead of the announcement.

Today, the network also renewed Secret Celebrity Renovation (season two), The Amazing Race (season 34), and Tough As Nails (season five) for the 2022-23 television season. The latter show was renewed for a yet-to-air fourth season back in April 2021.

What do you think? Are you a fan of the Survivor TV series on CBS? Are you glad to hear that it’s been renewed for two cycles and the 2022-23 season?

That’s my favorite show. BEST SHOW EVER! I’m glad that this show renewed in 2 seasons.

Yes Survivor is my favorite show. Yes Yes Yes, glad to see it has been renewed for more seasons. it is great !!! Look forward to watching it every week.

Unlike Satan, I’ve never missed a season or an episode. All I can say to him is go back where you came from!

43 “seasons” and proud to say I’ve never watched a single episode. Keep em coming though… .as it’s an endless source of material to torment the damned, here in Hell.

Did they get tired of your fiddle playing?