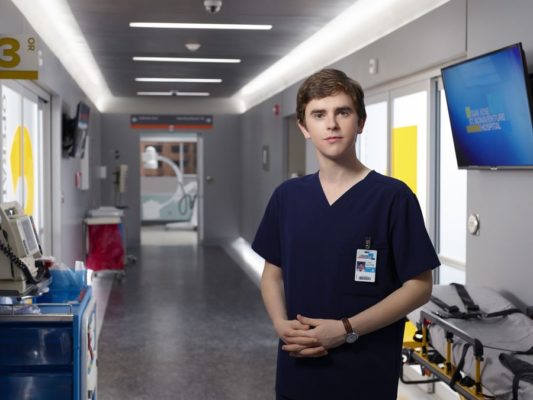 Last year, despite some steep declines in the ratings, The Good Doctor was ABC’s second-highest rated dramatic series (behind Grey’s Anatomy) of the season. Will the numbers continue to drop or, will some new viewers find the series? Will The Good Doctor be cancelled or renewd for a fourth season? Stay tuned. *Status update below.

The ratings are typically the best indication of a show’s likelihood of staying on the air. The higher the ratings (particularly on the 18-49 demo), the better the chances for survival. This chart will be updated as new ratings data becomes available — usually the next day, around 11:30am EST/8:30am PST. Refresh to see the latest.

3/31 update: You can see the latest night’s ratings in context.

For comparisons: The second season of The Good Doctor on ABC averaged a 1.12 rating in the 18-49 demographic and 6.73 million total viewers.

What do you think? Do you like The Good Doctor TV series? Do you think it should be cancelled or renewed for a fourth season on ABC?

*Update: ABC has renewed The Good Doctor TV show for a fourth season.

I love the Good Doctor and hope it continues for many seasons more. Why do they just go by that one age group alone. There are plenty of us out here who love this show who are not 18 yrs old.