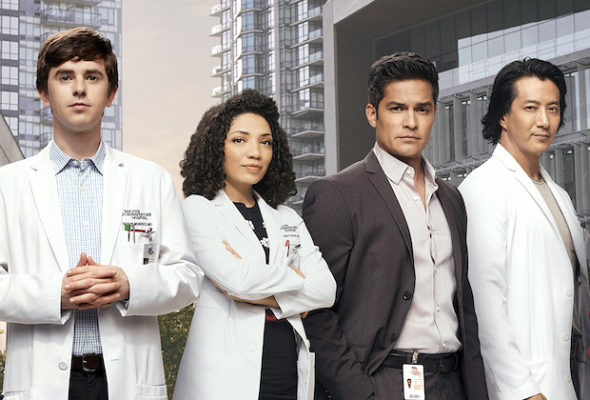 Some big changes are coming to The Good Doctor. TVLine reports both Nicholas Gonzalez and Jasika Nicole are leaving the ABC TV show after season three.

And what can fans expect from season four of the ABC TV show? Shore told TVLine we will see Shaun in a different light:

I think we’re going to be putting him in more of a supervisory role in Season 4 and see how he rises to that challenge. And, of course, the relationship [between Shaun and Lea]. Exploring that, as we discussed earlier, will be a big part of it.”

Don’t bother watching the 2/15 episode, that’s the one that ended me from ever viewing this show again. 🙁

I was one of The Good Doctors biggest fans. Not any more. Can’t handle the political social comments any more. Like, “coming from a very white man” or “lucky me, I got 3 black doctors to operate on me” I immediately deleted that episode and went into my menu and deleted the series from recording. I would love to actually find a show where I can escape the ******** of the day. Thanks for being part of the problem.

I think the new actors on the show are boring except for the cute Jewish guy. I don’t think they add much at all to the show.

Love this show, characters are great . Always look forward to seeing it

OMG I CANT BELIEVE THIS SHOW IS AWESOME! WHAT ARE PEOPLE THINKING! SOOOO SAD!

Why do the character doctors all not wear masks during a pandemic in season 4?

I love this show n all the characters. sorry go see Dr m died n don’t really care about Carly but I don’t remember the girl coming back from 2018. but I love this show n I have been nurse for over 40 years i like most of medical parts.