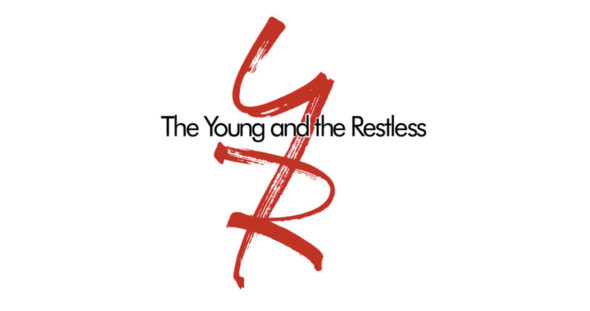 It’s hard to know exactly how long it will be before The Young and the Restless TV show is cancelled but, we do know that it won’t be anytime soon. In January 2020, CBS renewed this daytime drama for a staggering four more years, keeping it on the air through the 2023-24 broadcast season — the show’s 51st season. Will it continue to be the highest-rated remaining soap opera? Will it be the last daytime drama standing? Stay tuned.

You can see how the ratings for the four soap operas compare here.

Love the show, have watched it for decades. Would like it to continue.