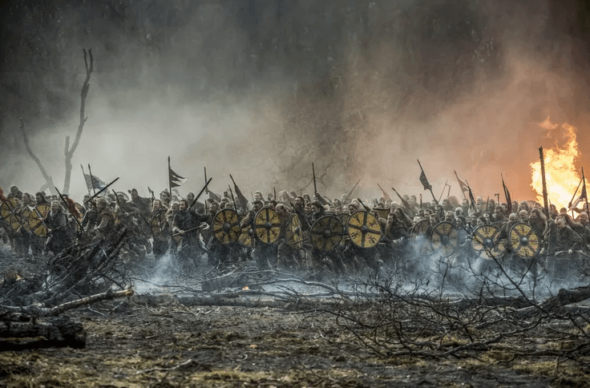 Vikings: Valhalla is coming to Netflix, and the streaming service has now released a teaser for the new historical drama. The series is set years after the original Vikings series.

Netflix revealed the following about the series:

“The all-new VIKINGS: VALHALLA begins in the early 11th century and chronicles the legendary adventures of some of the most famous Vikings who ever lived – Leif Eriksson, Freydis Eriksdotter, Harald Hardrada and the Norman King William the Conqueror. These men and women will blaze a path as they fight for survival in the ever changing and evolving world.”

Set sail behind the scenes of Vikings: Valhalla #GeekedWeek pic.twitter.com/gr3RCCsbjJ

What do you think? Are you excited to see Vikings: Valhalla on Netflix?

My husband and i are so ready to get back to our show and to explore the new season, Vikings: Valhalla.

I can’t wait for the new Vikings series, I hope it will be on hulu