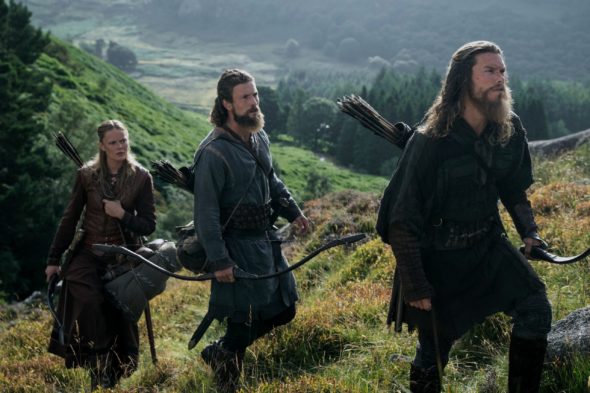 Vikings: Vahalla is returning soon to Netflix. The streaming service has announced the premiere date for season two with the release of four new first-look photos. The eight-episode season will arrive on January 12th.

Starring Sam Corlett, Frida Gustavsson, Leo Suter, Bradley Freegard, Jóhannes Haukur Jóhannesson , Laura Berlin, David Oakes, Pollyanna McIntosh, and Soren Pilmark, the Netflix series is a sequel to Vikings and is set 100 years after the events of that series. Vikings: Valhala chronicles the beginning of the end of the Viking Age.

The show launched in February and was confirmed to have been renewed for a second and a third season in March. The renewal wasn’t a surprise since 24 episodes were ordered when the series got its greenlight.

Set over a thousand years ago in the early 11th century, VIKINGS: VALHALLA chronicles the heroic adventures of some of the most famous Vikings who ever lived – the legendary explorer Leif Eriksson (Sam Corlett), his fiery and headstrong sister Freydis Eriksdotter (Frida Gustavsson), and the ambitious Nordic prince Harald Sigurdsson (Leo Suter). Season Two finds our heroes shortly after the tragic fall of Kattegat; an event that has shattered their dreams and altered their destinies. Finding themselves suddenly fugitives in Scandinavia they are forced to test their ambitions and courage in worlds beyond the fjords of Kattegat.

Check out more photos from Vikings: Valhalla season two below. 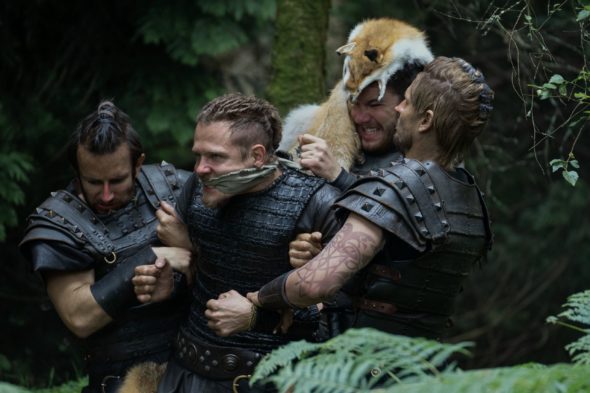 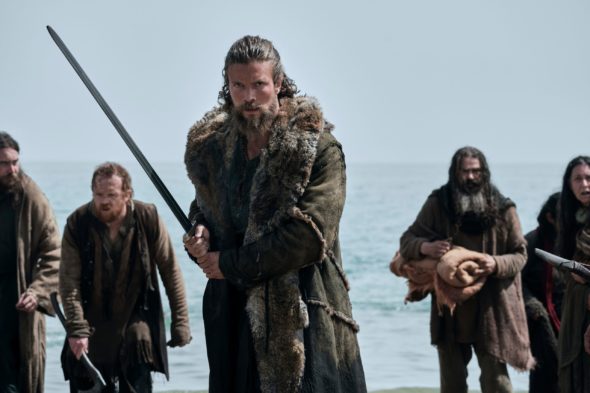 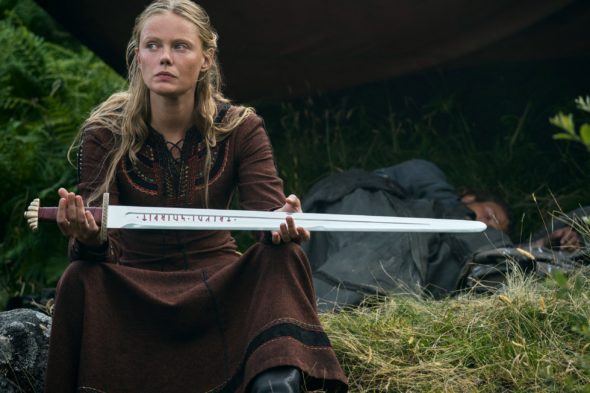 What do you think? Are you excited to see the second season of Vikings: Vahalla on Netflix in January?

No continuity in grammar and spelling. What are you trying to say?

Definitely looking forward to the next season love the Vikings

So ridiculously inaccurate and woke, not really worth it.

I love the show! You guys love that word “woke” don’t you? You don’t even know what that means anymore. To you it means anything you don’t like it. If a show/movie has any diversity, any at all, you guys hate it and call it woke without even watching it. If it’s not a straight white man it’s “woke.” Well, it’s never going back so either get used to it or stop watching tv!

When diversity gets in the way of historical accuracy, or anything else in life (acting ability, surgical skills, lowered qualifications for pilots, etc), we all suffer. And we are suffering. Look at how many shows are floundering and failing, because diversity for its own sake is not a good thing. Besides, this show is so woefully anachronistic, no one with any historical knowledge could watch it. But thanks for the insults. I guess you’re not tolerant of everyone.

What? Shows with diversity aren’t failing any more than other shows. That’s just what you people who say “woke” like to say. Ratings for all shows all down bc people don’t watch live tv anymore and there’s so many streaming options. The most successful shows and movies of the year are considered “woke.” This show for example was one of the most watched shows on Netflix. People called the new Game of Thrones and Lord of the Rings “woke” and both were among the most popular shows of the year. Same with all the Marvel shows and movies that all… Read more »