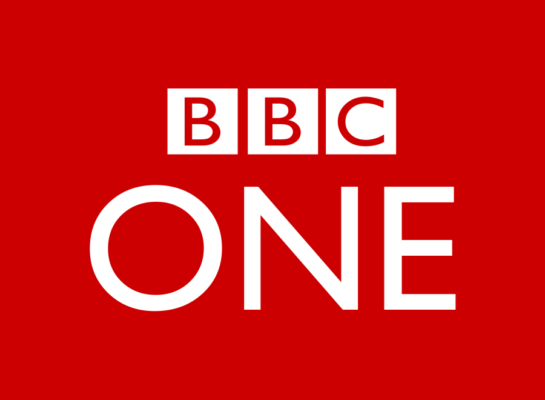 Broadcast reports that BBC One is looking to revive several of its classic cancelled sitcoms. Among those being discussed are The Good Life; Are You Being Served?; Porridge; Up Pompeii!; and Keeping Up Appearances.

The projects are at a variety of stages and are being overseen by BBC Productions comedy executive producer Ben Farrell, who is in discussions with writers and talent. Comedy controller Shane Allen will be responsible for the commissions for BBC1.

This weekend, Porridge creator Ian La Frenais confirmed to the Sunday Times that he was working on a modern version of the much-loved Ronnie Barker sitcom.

“We were asked by the BBC to do a revival and decided to set it right up to date,” he told the paper. “It will be set in a modern prison while Slade was of course Victorian.”

Broadcast understands that James Corden was approached to take on Barker’s role as Norman Stanley Fletcher, but will not be able to appear due to his commitments in the US. Johnny Vegas has also been linked to the role.

In September, BBC1 announced plans to revisit classic comedy characters as part of a special season in 2016. Although the current ambition is to offer 30-minute specials, the BBC would not rule out taking some of the revivals to series if they are successful.

What do you think? Are you a fan of these classic British sitcoms? Do you plan to check out the remakes, or should classics remain as they were?