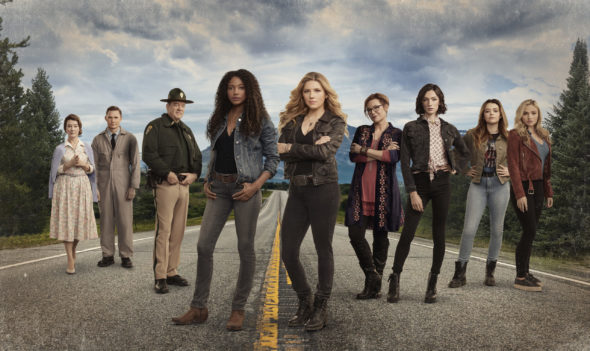 What do you think? Are you excited about the return of Big Sky and A Million Little Things on ABC?

A Million Little things, no matter the number, this show got boring about mid way through season 2, and it didn’t improve from there IMHO. A shame, because the characters were likeable, if somewhat unrealistic and very whiney, but poor writing, and very poor story means I’ve got about 14 episodes saved that I haven’t bothered to watch.

Be excited if they fix this boring, dragged out storyline!!

I’m excited to see the Big Sky continue. I love it!

I really love this show

Can’t wait until A Million Little Things comes back on the 23rd of February. Been missing the show. Love the show.

Can’t wait for A million little things to start again!! Love this show!!

So excited for the return of Big Sky. Something at last to look forward to.