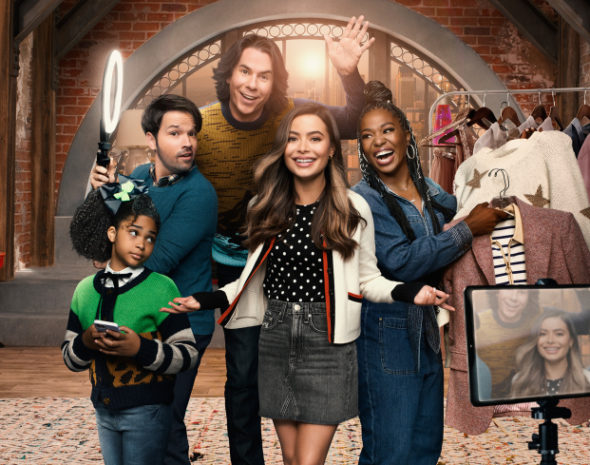 iCarly fans do not have long to wait for the Paramount+ series’ return. Season two of the revival series will arrive next month. Starring Miranda Cosgrove, Jerry Trainor, Nathan Kress, Laci Mosley, and Jaidyn Triplett, the series follows Carly (Cosgrove) and her friends as they tackle various challenges as adults. Josh Peck, who starred on Drake & Josh with Cosgrove, will guest and can be seen in the second season trailer.

Paramount+ revealed more about the return of iCarly in a press release.

“Paramount+ today released the official trailer for season two of its hit original series iCARLY. The season will premiere with two all-new episodes, beginning on Friday, April 8, exclusively on Paramount+ in the U.S., Canada, Latin America, Australia and the Nordics. Produced by Nickelodeon Studios and based on the original hit sitcom, iCARLY follows Carly Shay, the original influencer, and her friends as they navigate work, love and family in their 20s. Following the two-episode season premiere, new episodes will drop weekly on Fridays.

The 10-episode second season of Paramount+’s iCARLY picks up right after the first season ended, with Carly refocusing her attention on her friends and family following her romantic complications, all while working to boost her revived web channel. Spencer and Harper must also navigate new personal and career developments, while Freddie balances raising Millicent with a new app and a new girlfriend. The series stars Miranda Cosgrove as Carly, Jerry Trainor as Spencer, Nathan Kress as Freddie, Laci Mosley as Harper and Jaidyn Triplett as Millicent.”

Check out a poster and trailer for iCarly season two below. 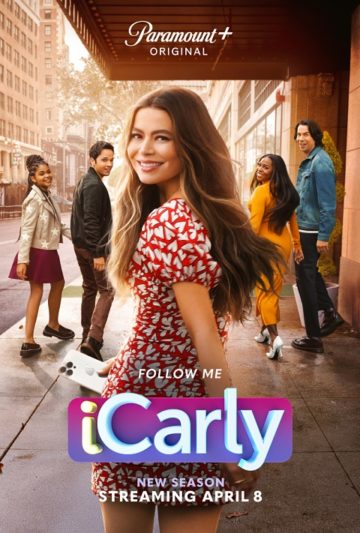 What do you think? Are you excited about the return of iCarly next month on Paramount+?