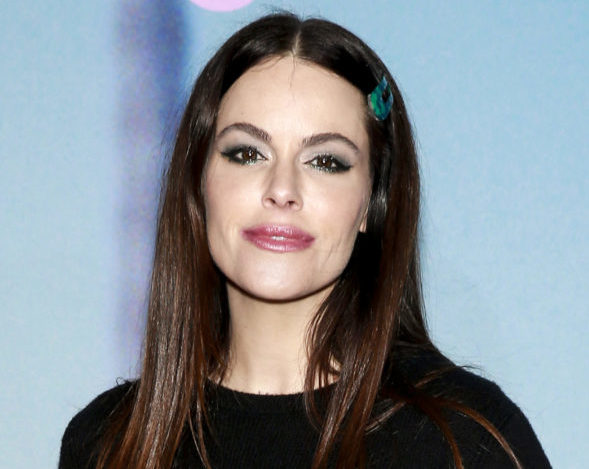 Mary Hartman, Mary Hartman is the latest Norman Lear-produced comedy series to get a possible reboot. Emily Hampshire, last seen on Schitt’s Creek, would star as the title character in this spoof of soap operas. Hampshire will also co-write and executive produce the series. Sony Pictures Television is developing the potential series, but a network home has not yet been found.

Deadline revealed the following about the updated plot of the series:

“The updated Mary Hartman, Mary Hartman is about a small-town woman (Hampshire) who feels like a nobody in every aspect of her life until she suddenly becomes a “Verified” social media somebody. The remake will bring the original show’s satirical look at consumer culture into today’s social [me]dia world, where “America’s Typical Consumer Housewife” has now become the product consumed when her nervous breakdown goes viral.”

Hampshire has been working on this series for quite some time, and she shared her excitement following the announcement. With a little tongue in cheek humor, she said:

“I’ve been waiting for this to come true for over a decade and to get to do it with my best friend Jacob Tierney and newcomer Norman Lear.”

would love to see a remake