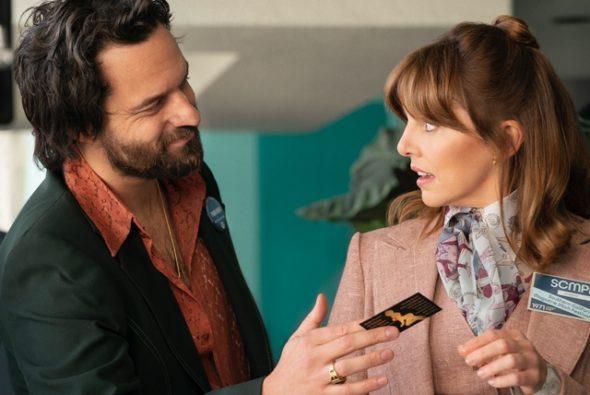 The streaming service revealed the following about the plot of the series:

The series arrives on March 17th. Two episodes will air weekly until the season finale in April.

What do you think? Are you planning to check out Minx on HBO Max next month?