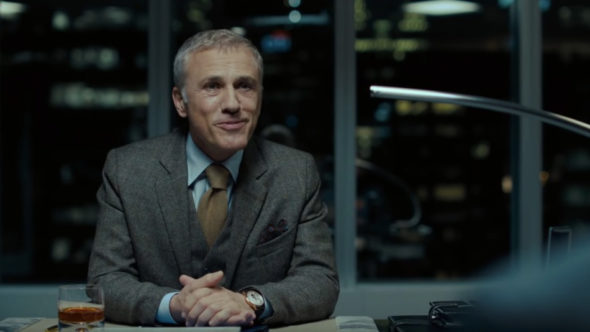 Most Dangerous Game is definitely returning for a second season on its new home. Roku saved Most Dangerous Game and more from Quibi when that service shut down, and the series had already been renewed by Quibi before that. Once Quibi had closed, it was unclear if the show had a future.

Christoph Waltz (above) is returning for the show’s second season, and viewers will see someone new play the game with David Castañeda (The Umbrella Academy) joining the cast. Per Variety, he will play “Victor Suero, a down-on-his-luck fighter who will do anything to protect his sister. When he learns she’s in trouble, he springs into action. To protect her, he agrees to participate in a deadly game. If he survives, he’ll make a fortune. Out of love for his sister – he’s determined to live.”

The actor said the following about joining the Roku series:

“When I read the script I couldn’t sleep for a few days. Thinking of a man given the opportunity of making money to provide for his sister — it reminded me of my family, their struggle and ingenuity in necessity. This story will connect with them and hopefully many more. Also, Christoph Waltz is the man. I can’t wait to jump on this opportunity with Roku and bring the streamers along for a thrilling ride.”

A premiere date for season two will be set at a later date.

What do you think? Are you a fan of Most Dangerous Game? Do you plan to watch season two on Roku?