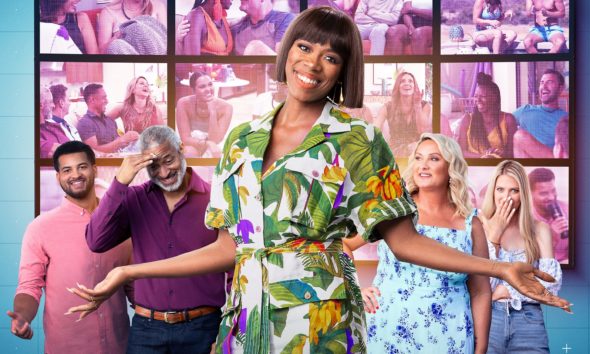 My Mom, Your Dad is coming to HBO Max later this week. In the new dating series, college-aged kids have nominated their single parents to help them find love. All eight episodes, hosted by Yvonne Orji (Insecure), arrive on Thursday.

MY MOM, YOUR DAD follows a group of single parents who have been nominated by their college-age kids for a second chance at love. The parents move into a house together, unaware that their adult children are right down the street living in a second house, watching their every move through hidden cameras and manipulating their encounters. From humorous cringe moments to heartwarming confessions, the kids will see their parents in a whole new light as they are presented with opportunities to select who they’ll be matched with on one-on-one dates, and who may join the family Thanksgiving for years to come.

Check out the trailer for My Mom, Your Dad season one below.

What do you think? Are you planning to check out this new dating series on HBO Max?