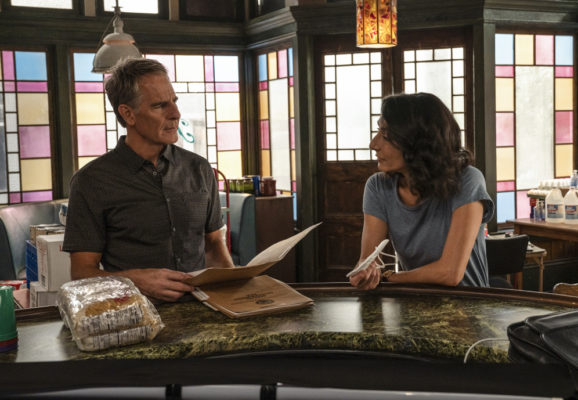 How long will Pride stay on the case? Has the NCIS: New Orleans TV show been cancelled or renewed for an eighth season on CBS? The television vulture is watching all the latest cancellation and renewal news, so this page is the place to track the status of NCIS: New Orleans, season eight. Bookmark it, or subscribe for the latest updates. Remember, the television vulture is watching your shows. Are you?

The seventh season of NCIS: New Orleans averaged a 0.51 rating in the 18-49 demographic and 4.88 million viewers. Compared to season six, that’s down by 21% in the demo and down by 23% in viewership. Find out how NCIS: New Orleans stacks up against other CBS TV shows.

Will CBS cancel or renew NCIS: New Orleans for season eight? This show is the most recent member of the NCIS franchise and it does well enough in the ratings. I am confident that it will be renewed.  I’ll update this page with breaking developments. Subscribe for free alerts on NCIS: New Orleans cancellation or renewal news.

What do you think? Were you hoping that the NCIS: New Orleans TV show would be renewed for an eighth season? Are you sorry that CBS cancelled this TV series, instead?

Why are the good shows cancelled – NCIS – New Orleans is a great show – please don’t cancel it!!!!

Is it too late

Is there a chance that Netflix pickup the show
It was my favorite
I agree with the other comments, alot of nonsense shows in the line up