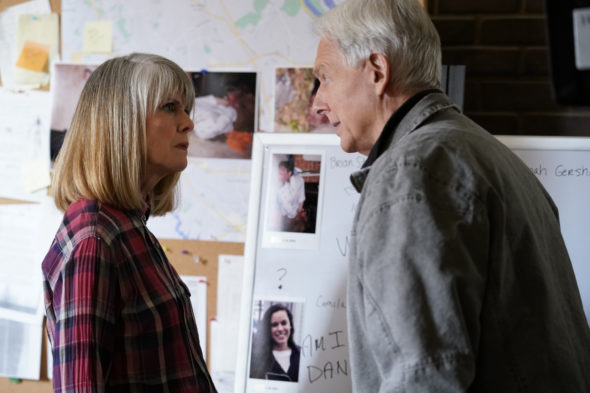 NCIS has some big changes ahead. The CBS drama is moving to a new night after 18 years and star Mark Harmon will likely have a reduced role on the series.

At the end of last season, Gibbs’ boat exploded and Harmon’s character could be seen swimming away. Viewers will find out about his fate in the early episodes of season 19. As far as the show’s move from Tuesday to Monday nights, Kahl said the following, per TV Line:

“We hope to improve the [Monday] time period significantly, and we hope that it can be a strong lead-in to help launch NCIS: Hawai’i…. We realize that we can’t take [the time slot change] for granted. We have to help educate people and let them know where it’s moving to.”

What do you think? Are you planning to keep watching NCIS on Monday nights? Will you continue to watch if Harmon isn’t on the series as much?

Yes WE will continue to watch NCIS when Mark Harman is on less. We understand his needing to take time off but look forward to his appearances on NCIS occasionally. Tim on the show as second in line has proven his ability to gradually take on Gib’s duties .

Yes! I will watch NCIS. Mark Harmon is due time off to relax from the steady work with filming the t.v. show. NCIS has excellent supportive cast members. I hope no one else leaves the show or the writers kill off members of the team! [family members are important too].
I am disappointed with CBS canceling NCIS:New Orleans and Mom.