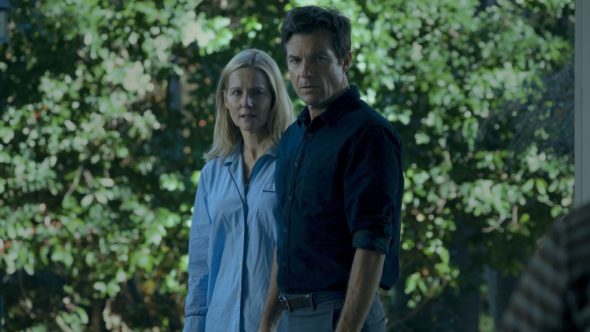 Netflix revealed the following about the upcoming episodes:

“Marty and Wendy are rid of Helen and climb to the top of Navarro’s empire. They find another opportunity to get out of the Ozarks but some past sins won’t stay buried and the most dangerous threats come from blood.

Check out the preview for the final episodes of Ozark below.

What do you think? Will you be sad to see Ozark end on Netflix?

Oh I will miss it terribly! What a fantastic show. 1st show I have really looked forward to watching in years!!!

Very good show…. Sorry to see it end. It is riveting and keeps you wanting more!

OZARK is the best show on TV. This is terrible news. Period.

so glad we don’t have to wait so long!!

Brilliantly cast. I will be very sorry to see this show end. Could not put the remote down. Binged this series toll the end.

I love this show! I will be sad when it is over.