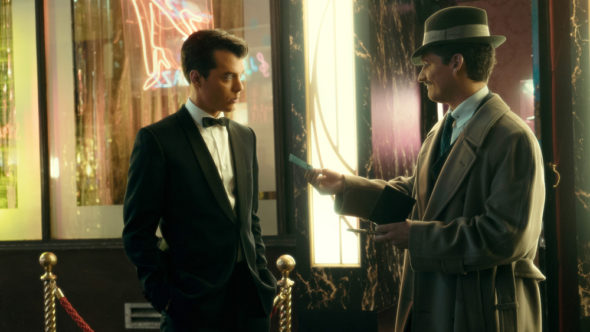 Pennyworth now has its premiere date set for season two. Danny John Cannon, an executive producer and a director on the series, revealed the premiere date on his Instagram account — December 2, 2020. *Update below.

As revealed last month, the second season will bring a big change to the lives of Thomas and Martha Wayne. In addition, Lucius Fox, another character from Batman comics, will be joining the series in season two.

*Cannon has now deleted his Instagram post so, either the date was incorrect or, he jumped the gun in announcing it. We’ll keep you posted.

What do you think? Are you excited for the return of Pennyworth on Epix?