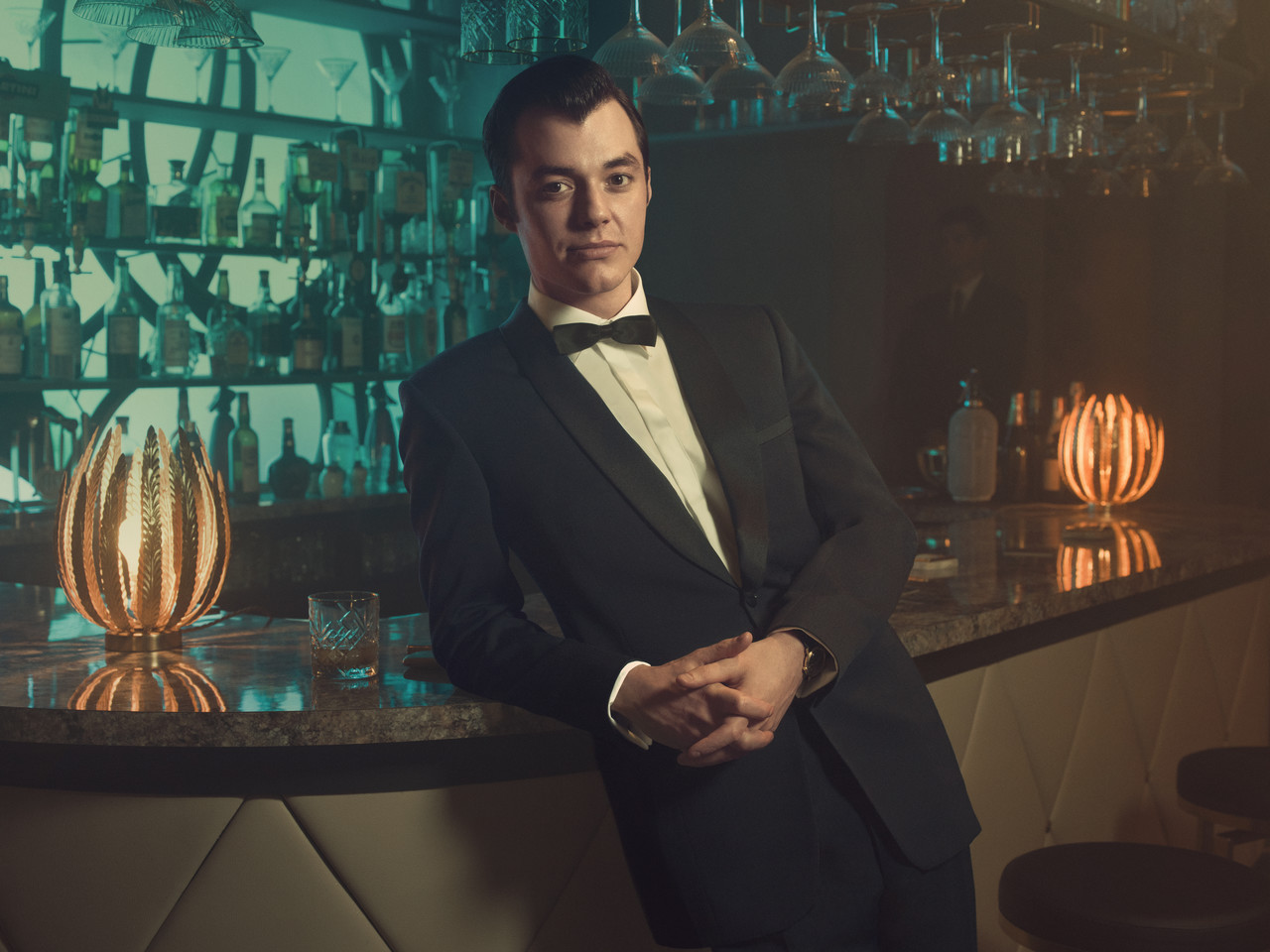 Pennyworth is getting ready for its season two, and fans were given some intel on what is coming next on the EPIX series at DC Fan Dome over the weekend. Fans will see the entry of a big name in the DC universe. Martha Kane will find out she is pregnant, and that child will be Bruce Wayne, the future Batman. It was previously revealed that Lucius Fox, another character from Batman comics, would be joining the series in season two.

EPIX revealed more about the new season in a press release.

“In the upcoming second season of Pennyworth, the DC drama series that follows Alfred Pennyworth (Jack Bannon) in 1960s London where he works with young billionaire Thomas Wayne (Ben Aldridge), it will be discovered that Martha Kane (Emma Paetz) is… pregnant!

During the Pennyworth panel at DC FanDome: Explore the Multiverse on Saturday, September 12, executive producer Bruno Heller shared the happy unexpected news with the parents-to-be-by-acting-proxy Emma Paetz and Ben Aldridge. (It was previously revealed during the DC FanDome: Hall of Heroes event on August 22 that DC character Lucius Fox would be joining the series in season two.)

Check out the trailer for season two of Pennyworth below.

What do you think? Are you a fan of the Pennyworth TV show? Will you watch season two on EPIX?

Great series with a brilliant spin on the Batman universe. Filled with fabulous dialogue and spot on characters I can’t wait for the new episodes to arrive. Bravo Epix