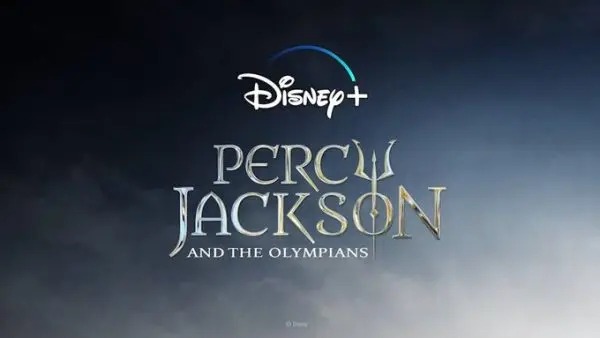 Based on the books by Rick Riordan, the series “follows the titular 12-year-old demi-god (Scobell) as he is just coming to terms with his newfound divine powers when the sky god Zeus accuses him of stealing his master lightning bolt. With help from his friends Grover (Simhadri) and Annabeth (Jeffries), Percy must embark on an adventure of a lifetime to find it and restore order to Olympus.”

In the series, Duplass will play Hades, the god of the underworld, and Omundson will play Hephaestus, the god of blacksmiths. Variety revealed the following about their roles:

Hades feels like an outcast from his family and a misunderstood genius. He holds a grudge for past wrongs and plays his cards close to the chest.

Hephaestus became disabled when he was thrown off Mount Olympus as a babe. Despite that, his strength is legendary, and his capacity for kindness and mercy sets him apart from his brothers and sisters in the dog-eat-dog world of the gods.

A 2023 premiere date for Percy Jackson and the Olympians will be announced later.

What do you think? Are you excited to see Percy Jackson and the Olympians on Disney+ next year?