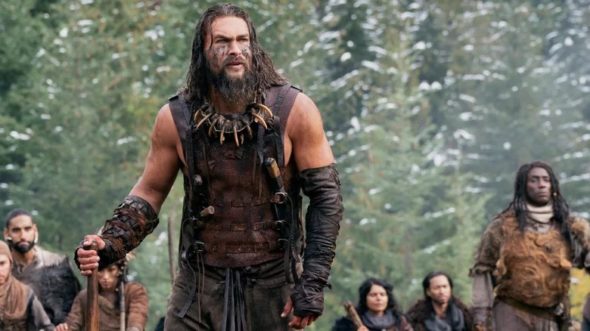 Created by Momoa and Thomas Pa’a Sibbett, the Apple TV+ Apple TV+ series revolves around the unification and colonization of Hawaii. Variety revealed the following about Buchanan’s role in Chief of War:

Buchanan will play Ka’ahumanu, described as ‘intelligent and progressive in thought. Ka’ahumanu is curious about the larger world beyond her home islands.’

As for the remaining eight cast additions, Deadline revealed more about their roles:

Hinepehinga portrays Kupuohi, the wife of Ka’iana (Momoa). Makua is Kamehameha, the prophesied king who is destined to unite the warring kingdoms of the Hawaiian Islands. Goods plays Moku, Chief Advisor to Kamehameha of Hawai’i and Ka’ahumanu’s (Buchanan) father.

A premiere date for this new drama will be announced at a later time.

What do you think? Do you plan to check out Chief of War on Apple TV+ when it eventually premieres?

You had me at Jason Momoa!