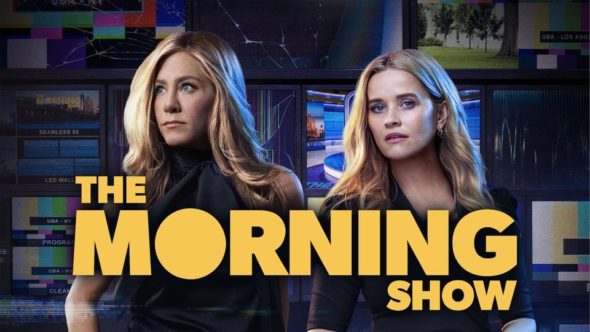 Three new faces have been added to the cast of The Morning Show for its third season. Clive Standen, Alano Miller, and Lindsay Duncan are joining Jennifer Aniston, Reese Witherspoon, Nicole Beharie, Jon Hamm, Tig Notaro, Stephen Fry, Natalie Morales, and Julianna Margulies in the series, which follows the behind-the-scenes drama of a morning news show.

Deadline revealed the following about the roles the new additions will play in the Apple TV+ series:

Olivier and Tony Award-winning Duncan will play Martha Ellison, a political strategist with a storied history dating back to the 70s and 80s. She’s also Cory Ellison’s (Billy Crudup) mother.

A premiere date for The Morning Show season three will be announced later.

What do you think? Are you a fan of The Morning Show? Do you plan to watch season three on Apple TV+ when it eventually premieres?

Keep it fresh & keep it coming!