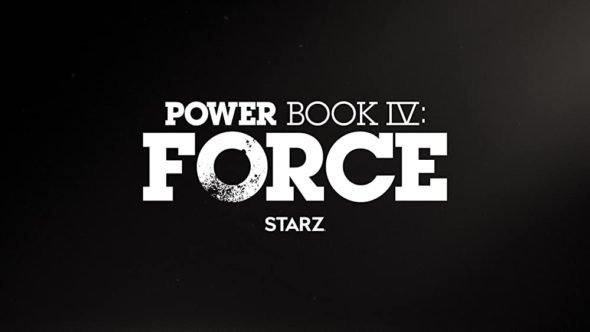 Another spin-off from the Power franchise is set to make its debut. Starz has announced a premiere date for Power Book IV: Force which focuses on Tommy Egan’s journey in Chicago. The new show will arrive in February.

Starz revealed more about the arrival of the series in a press release.

“STARZ announced today that season one of Power Book IV: Force, featuring fan favorite character, Tommy Egan, will premiere Sunday, February 6, at 9:00pm ET on STARZ in the U.S. and Canada and on its international streaming platform STARZPLAY across Europe, Latin America, and Japan. Joseph Sikora (“Power,” “Ozark”) will reprise his iconic role in the fourth installment of the Power Universe, as he leaves New York behind and plans to take on a city of his own: Chicago.”

Check out a teaser for Power Book: IV below.

What do you think? Are you excited to see this new addition to the Power franchise on Starz?